Global Entrepreneurship Monitor announced today that GEM Switzerland will host the 2022/23 GEM Global Report Launch and Annual Meeting. These events will take place on 16th and 17th February 2023 at the School of Management Fribourg (HEG-FR). 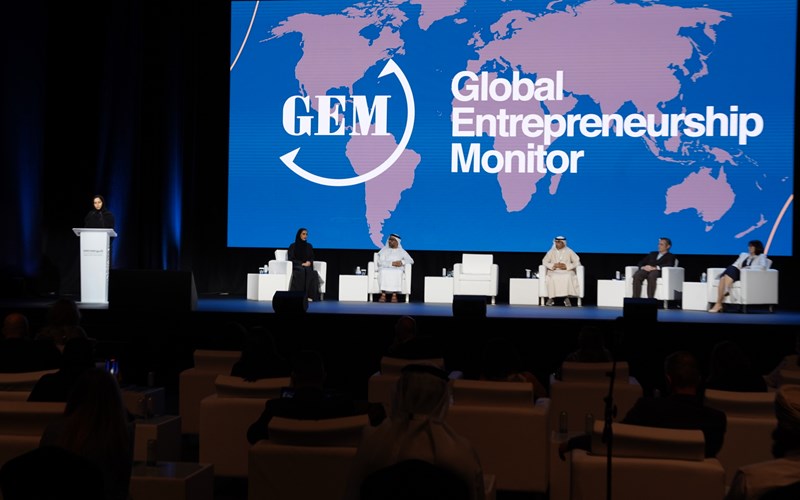 The GEM Global Report has been unveiled at annual launch events held in different cities around the world. The 2022 GEM Global Report launch was held at Expo2020 Dubai this past February, sponsored by the UAE Ministry of Economy and the Khalifa Fund for Enterprise Development. Key audiences that engage with this prestigious event include policymakers in the region, academic researchers, decision-makers at international organisations, entrepreneurs and journalists.

“GEM is increasingly interested in partnering with other organisations to identify synergies and collaborate in activities that enable the promotion of innovation and entrepreneurship to benefit entrepreneurs globally,” said Aileen Ionescu-Somers, GEM Executive Director. “GEM Switzerland offers us a great opportunity to host our most important GEM event of the year in Switzerland, home of the United Nations, World Economic Forum and many other international organisations.”